According to the media sources which are mentioned in the wiki, we’ve also added a few common sources. At the moment we are able to detect

You can also change the media source in the movie editor: 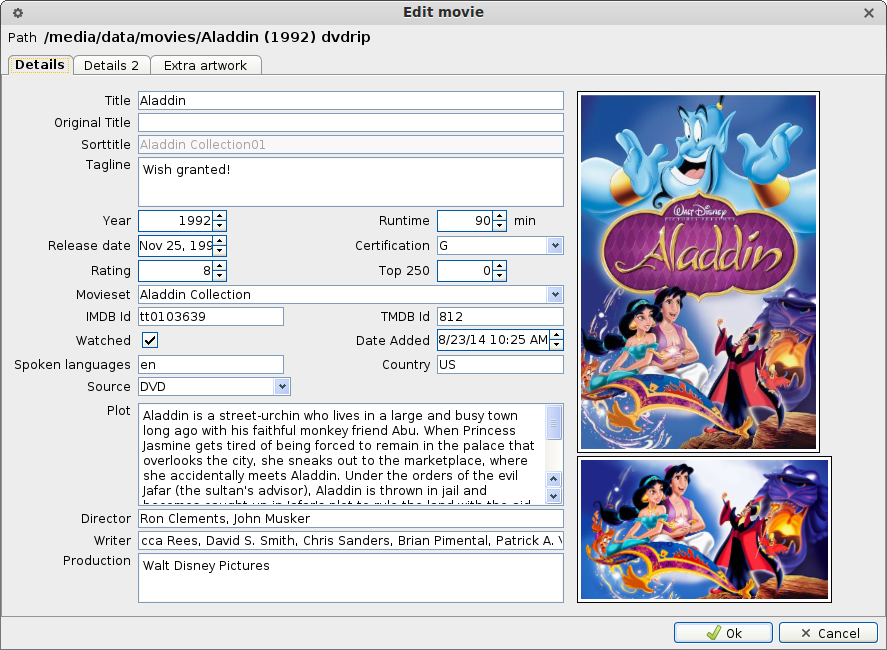 And this media source is also available in the movie renamer: 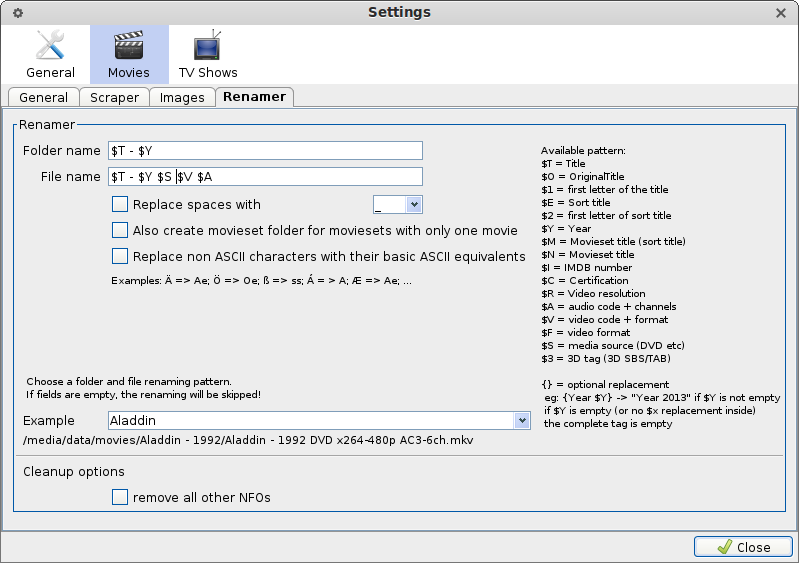